Due to its location the Arverna is the ideal place to stay and discover the charm and lifestyle of Vichy.

Recognized for centuries for its beneficial waters, Vichy is built around hydrotherapy and thermal spa activities. From the second half of the nineteenth century, in part with the support of the Emperor Louis Napoleon III, Vichy and the Spa industry went through a boom. At a fast pace, Vichy saw the development of the hotel industry expand to over 270 hotels. Vichy was certainly known for its waters but it was also the city of music, with countless shows and concerts. People came from all over Europe and especially from  the colonies in Africa ...

During world War II it was the quality and capacity of the Vichy hotels that sealed the town's fate of becoming the Vichy Government's head quarters. Hotels become ministries, sub-secretariats, offical government agencies ... The city was equipped from the thirties with the most modern telephone exchange at the time, a fast train for Paris, a strategic geographical position in the center of France and only 60kms from the front line ...

After the war, Vichy rebounded thanks to Social Security prescribing hydrotherapy. However, the decline was inevitable due to the decline of the French colonial empire.

The revival thanks to spas and sports

But the spa industry adapted by focusing on sport with the latest equipment. Now Vichy is once more one of France's most thriving and visited towns.

Vichy is also a market town with its town center and hundreds of independent businesses that benefit from the special status of the spa town. 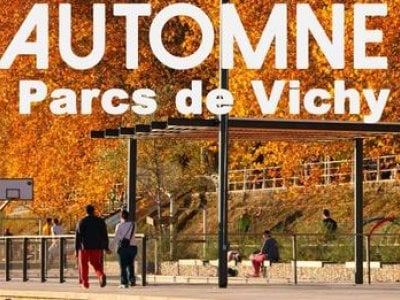 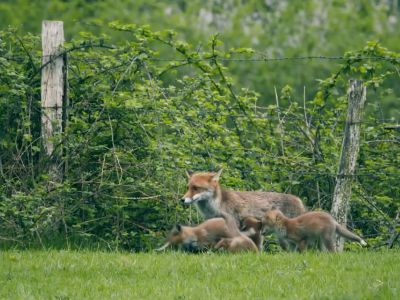 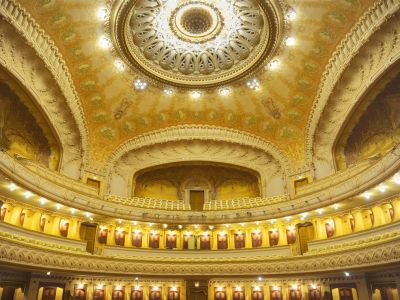 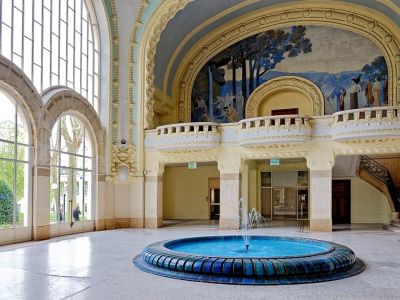 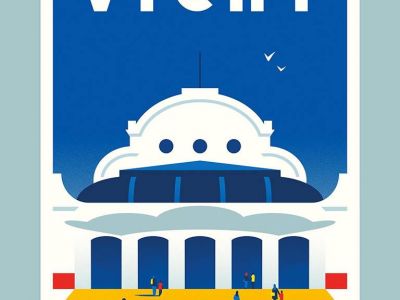 Vichy is all about well-being and culture 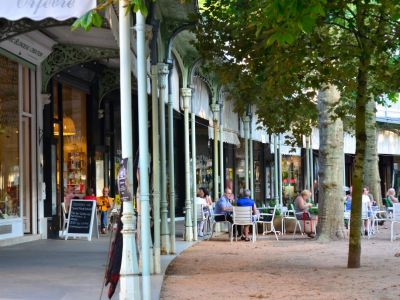 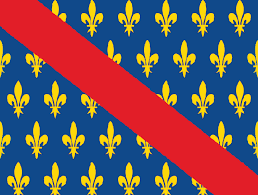 Trace the origins of the Bourbons